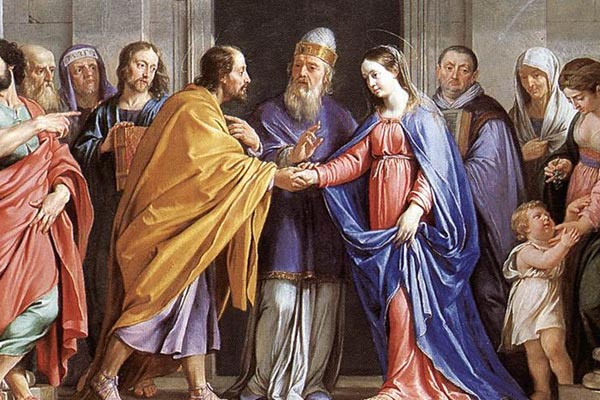 From The Anglican Planet:

ON PENTECOST SUNDAY the Bishop of Toronto issued a new diocesan Marriage Policy that will officially permit two teachings on marriage – teachings that he himself calls “contradictory”. Later, in a letter to his flock dated June 12th, Bp Andrew Asbil wrote: “In the life of our Church, we are now celebrating the marriage of two people, regardless of gender.”