Press enter to begin your search

Our Vision is to be a theological and spiritual rallying point for historic Christian orthodoxy in the Anglican Church of Canada.

The Anglican Communion Alliance is a national organization representing Canadian Anglicans, coast to coast to coast. We have grown out of the grassroots response of Anglicans to the crisis that has been developing in our church over the past 50 years.

The ACA endeavors to be a rallying place for faithful Canadian Anglicans who want to see the Anglican Church of Canada embrace and live by the principles of its own constitution as set forth in the Solemn Declaration of 1893, and clarified in the Montreal Declaration of Anglican Essentials of 1994. We are striving to assist the efforts of all Anglicans in this country who wish to see their church remain in full membership with the global Anglican Communion. To that end, we support the Anglican Covenant and urge our church to endorse it and pattern our relationships with other Anglicans by it.

While being organizationally separate from the orthodox in other Anglican jurisdictions in Canada, we continue in informal fellowship with them in the cause of the Gospel while addressing the specific situation within our own Anglican Church of Canada.

Update on ACA Chapters, Communion Partners and MAID, plus "Mutual Respect in our Divisions".
Read newsletter... 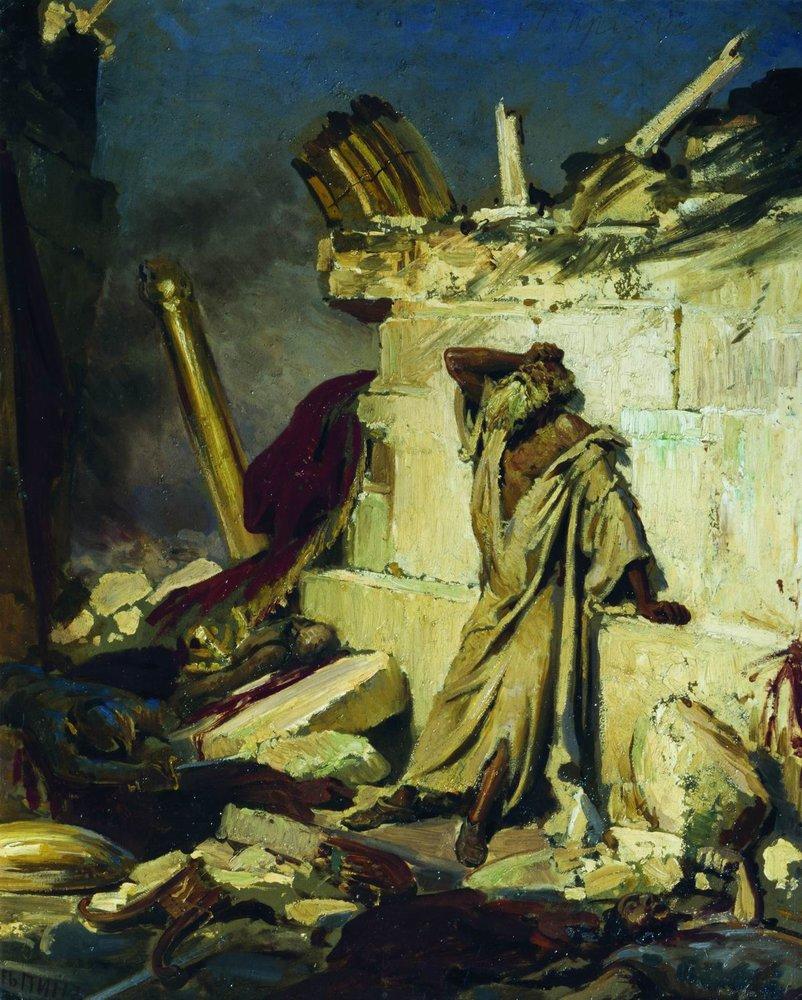 “I do not have the prophetic gift but would like to hear from those who do about what God might be saying to us as individuals, the Church, society and the world through this current epidemic.” 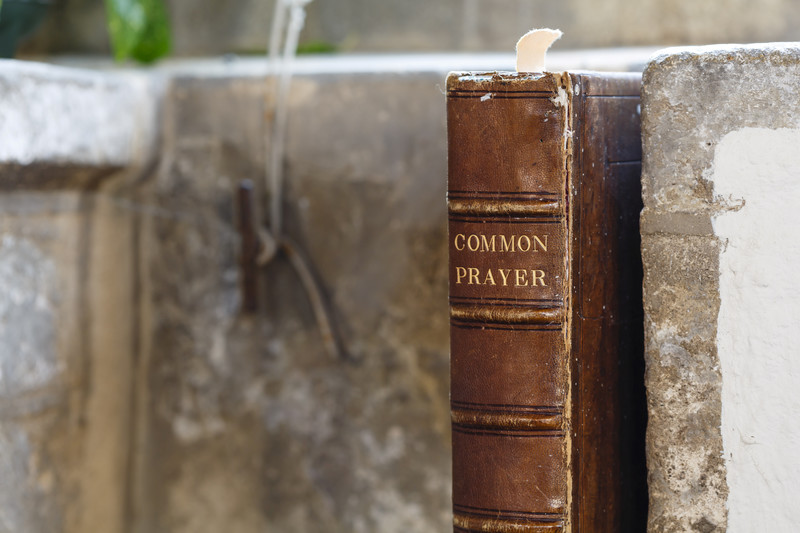 A Reflection on a Memo

The Rev. Dr. Peter Armstrong examines Chancellor David Jones’ June 2016 Memo regarding the proposed change to the Marriage Canon. Even though that change was ultimately defeated, this Memo paved the way for “local option” in a number of Canadian dioceses. “The weight of this memo needs to be considered carefully, however. It is an opinion piece, or as the chancellor himself has said, an interpretation of the law, to which people may assent or from which they may dissent. It is somewhat disquieting to consider that the content of the memo itself has not been affirmed collectively by the House of Bishops, General Synod, or any other Anglican legislative body…” 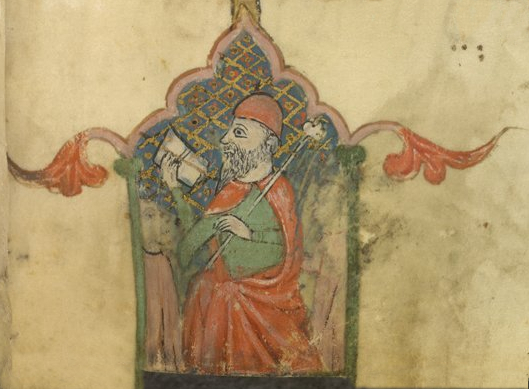 “Call it the Gamaliel experiment. Keep it simple.”

END_OF_DOCUMENT_TOKEN_TO_BE_REPLACED

An Ancient Prayer for the Current Pandemic

St Augustine of Hippo (354-430) knew something of what it was like to live during an enormous and painful sea change in civilization. Augustine was born and died in Hippo (modern day Annaba), a city on the coast of Algeria. He studied in Carthage (near Tunis) where he took a concubine and fathered a son. Then as a young man he crossed the Mediterranean to teach in Rome and Milan. He led what he himself refers to as a sinful life until his conversion at 32, which he describes in his most famous work, Confessions. He was baptized with his son in 387 in Rome by St Ambrose and returned the next year to Africa. In 410 Rome was sacked by the Goths and it was while Roman civilization was collapsing in the West that Augustine wrote The City of God in installments (416-422). As he lay on his deathbed the invading Vandals were at the gates of Hippo. While we do not know the date of this prayer by a “great sinner who became a great saint” (his life story is well worth reading), the words by this fifth-century bishop can speak to our own dire situation today and help us intercede for others around the globe.

Watch, dear Lord,
with those who wake, or watch, or weep tonight,
and give thine angels charge over those who sleep.
Tend your sick ones, Lord Christ.
Rest your weary ones.
Bless your dying ones.
Soothe your suffering ones.
Pity your afflicted ones.
Shield your joyous ones.
And all for your love’s sake. Amen. ... See MoreSee Less

"Doctrines of assurance have their place; but not so as to unravel the knots of the present." ... See MoreSee Less

Uncertainty and the Christian | Ephraim Radner

The uncertainties of the present are the building blocks of hope, not its detritus.
View on Facebook
·Share

SPECIAL: Hope During the Coronavirus w/ Bishop Barron | The Word on Fire Show

﻿ Friends, the coronavirus outbreak has left countless people all over the world asking themselves: Why is God allowing this to happen? How do we respond? And where can we find hope? In this bonus.....
View on Facebook
·Share

Pray with our brothers and sisters in the Arctic for God’s blessing and protection. ... See MoreSee Less